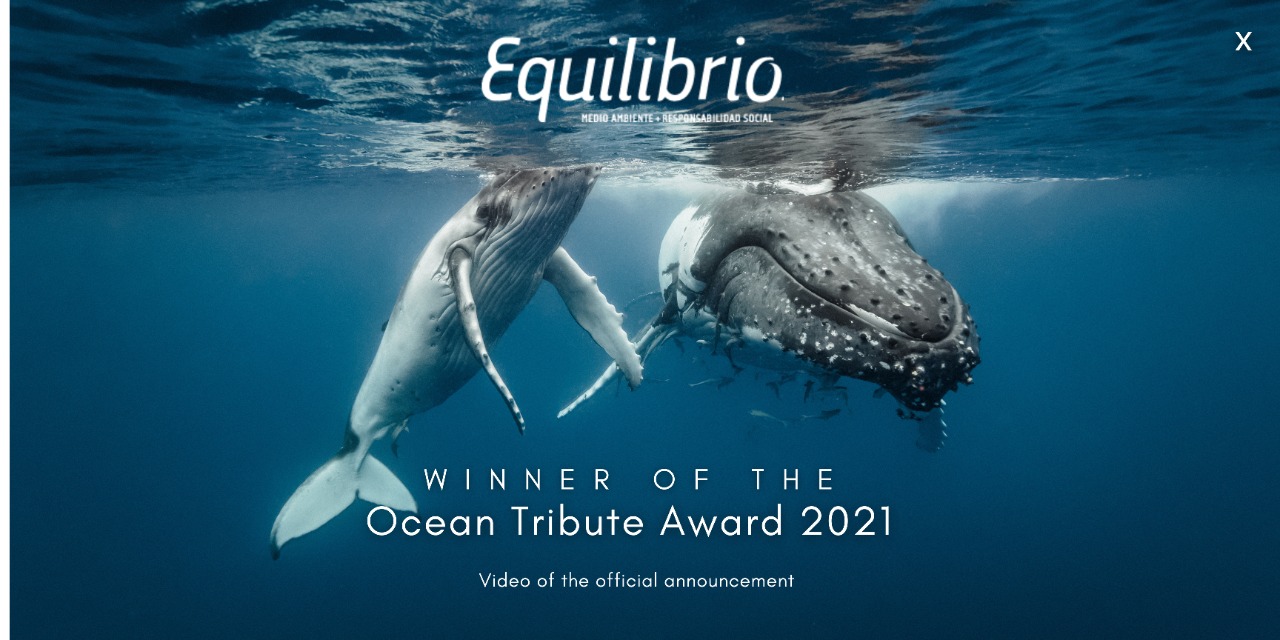 Coalition in the Defense of the Mexican Seas (CODEMAR).

Involved members of society, private initiative, authorities and academics have come together to form a non-profit and non-patrician coalition with one common goal: protect the natural richness of the national marine ecosystems.

This is an unprecedented initiative that plays a fundamental role in our country, since irrational exploitation of marine resources for commercial purposes and the lack of effective regulations have caused a profound deterioration in the seas surrounding Mexico, even bringing some species to extinction.

Join us in this vital initiative!