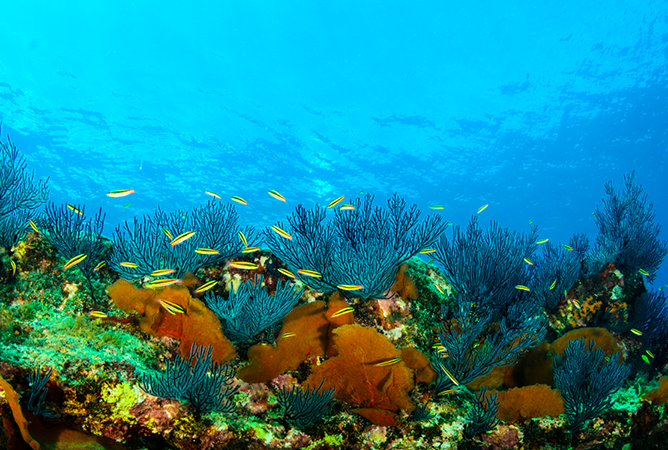 The world’s oceans are threatened. Few threats are as lethal as subsidies for industrial fishing; I even dare to say these are extremely damaging because they ultimately encourage the overexploitation of the oceans.

The latter occurs because fishing subsidies ignore or forget the rules that prevail in nature. What I mean is that fish and marine ecosystems have their own timings and capacities, and therefore a population or species can only be exploited to a certain extent. Pass that limit, species collapse and disappear commercially or biologically.

However, for political reasons, state, regional and local governments have historically granted endless subsidies to fishing, with the idea of giving stability to the industry, safeguarding the jobs it creates and the alleged “development” it brings. But the sector has forgotten that the oceans and their resources do not respond to these timings or interests.

Through subsidies, we have created industries that have collapsed fisheries all around the world. Access to state-of-the-art fishing technology or deep-water fishing could not be possible was there not a constant flow of external financing (obtained of course through subsidies). If it was not for subsidies, industrial fishing would not be a profitable business.

For example, boats that fish in remote locations make it all the way there thanks to the subsidies they receive and use for fuel, boat maintenance and construction of new and more equipped vessels.

By maintaining this financing scheme, without considering the biological or ecological aspects of the commercial species, we create a false development of the fisheries and, a true addiction to their resources. Under this scheme, the last thing that matters is the state of the oceans and the species that inhabit them.

I do not overstate when I say that without these resources, fisheries would be totally unviable. In reality, these schemes are financing the destruction of the world’s oceans, and in the short term, they foster the impoverishment of many local fishermen and their families.

These incentives —which create fake realities— are being studied worldwide, and in recent years have unleashed international trends to discuss their elimination.

On the other hand, fishing subsidies are not only decimating marine resources, but also creating huge gaps between rich and poor countries and industrial and traditional fishing.

Just a handful benefit indefinitely from such subsidies, while others watch how the marine resources whose livelihood depends on get ransacked.

If we focus on the Sea of Cortez case, we see that subsidies benefit directly a small group of fishing companies that extract sardine and shrimp. We are talking about extremely harmful fisheries for the ecosystem which, without the subsidies, would simply not exist.

Access to these resources comes from lobbying efforts and political pressure, to which smaller or less connected groups have no access to. These sideline groups are the ones which receive the greatest blow from artificially inflated fisheries.

In 2017 the World Trade Organization, in its ministerial meeting in Buenos Aires, defined a roadmap to end the subsidies which have negative effects and cause overfishing in the oceans. Negotiations require more attention and greater interest, but at least we are on the right track.

If we were to change these subsidies, it would be important to redirect them to support communities in the design and implementation of management plans and the creation of fishing refuges, as well as decreeing protected marine areas. These instruments will allow the recovery of the resources and will create reconversion opportunities for those who wish to generate other development schemes.

In any case, regardless of the success in the WTO negotiations, it is urgent to stop these incentives which only deteriorate the health of the oceans, which give us life.